The three brothers that are distinctly characterized by their co-ordination, producing clever words and expressing the eldest brother’s ideas with superior rhymes.[1] 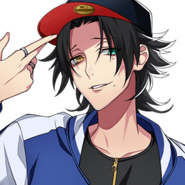 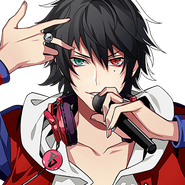 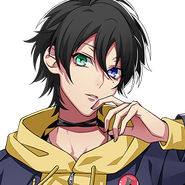 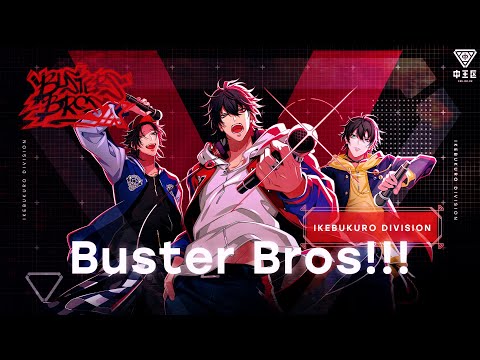