Fling Posse were the winners of the Second Rap Battle.

Their many fans adore them due to the distinct characteristics of their performances, overflowing with a pop-style charm and provoking their opponents.[1] 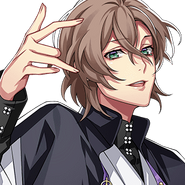 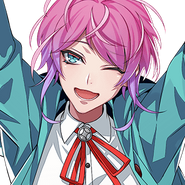