Hypnosis Mic -Alternative Rap Battle- is a free to play rhythm game developed for mobile platforms, based off the Hypnosis Mic franchise.

With the October 7th, 2020 update, Dotsuitare Hompo and Bad Ass Temple were added into the game.

"KILLER SCRATCH!!" is a rhythm game where a player performs certain songs on a DJ turntable-like screen. There are multiple difficulty levels: "EASY", "MEDIUM", "HARD", and "EXPERT".

A player can select a specific part of the song to play and the note patterns will differ according to the chosen part. "KILLER SCRATCH!!" has no life bar so a player can complete the song even with mistakes, however, the reward will change.

"RHYME STRIKE" is a mini game where a player takes control over one of the characters to fight in a rap battles against enemies. To defeat the enemies, the player must pick the words rhyming with enemy's words. The player has 60 seconds to defeat as many enemies as they can to earn the strike points, coins, enhancement materials, and rewards.

The Normal mode displays the alphabet guide for the words which makes picking the right choice easier, unlike the Hard mode but it provides more strike points.

Players can form their own Teams (up to 5) and mix and match any card as they wish or use the game's auto function to automatically create a team. Card rarity ranges from N (Normal), R (Rare), SR (Super Rare) and SSR (Super Super Rare). Cards can be leveled up and "evolved", using certain items, or disposed of in exchange for items and coins.

Cards can be gained in a gacha mode, titled "G COLLECT".

In Story Mode, the player takes control over a trainee DJ, apprentice of Rokuro Doudantsutsuji. Upon arriving at Chuohku to participate in the Alternative Rap Battle (an in-game analogue of the Division Rap Battle), they become involved with four Division representatives, Buster Bros!!!, MAD TRIGGER CREW, Fling Posse, and Matenrō. The story is original to the game and is not a part of the mainline Hypnosis Mic canon.

The Story Mode is divided into four fully voiced series of original episodes, featuring Ikebukuro, Yokohama, Shibuya, and Shinjuku respectively. In order to progress the story, the player needs to perform a certain song at the KILLER SCRATCH on a certain difficulty.

For a limited time, there are in-game events where players can participate to earn rewards, such as event cards. Some events also provide brand new story episodes, featuring various characters. 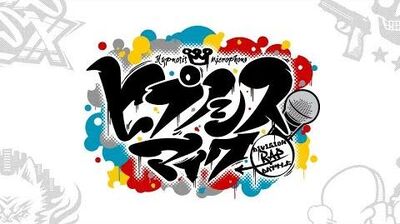 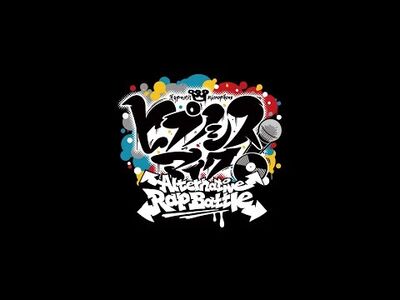 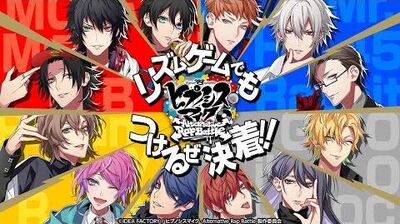