Hypnosis Mic -Division Rap Battle- Rhyme Anima is an anime adaptation of the Hypnosis Mic franchise, produced by A-1 Pictures and licensed by Aniplex of America. The anime had been licensed by Funimation, Wakanim and AnimeLab for streaming outside Japan.

The anime was originally scheduled to premiere in July 2020, but was delayed to October 2, 2020 due to the COVID-19 pandemic.

The CD album Straight Outta Rhyme Anima, consisting of all original songs and background music featured in the anime will be released on January 13, 2021.

The world lost one-third of its population in World War III. Those in power who feared the destruction of humankind are not armed forces. They tried to avoid war by discussion. But the foolish men couldn't end their conflicts. And the last year of the known era, the existing world ended by the hands of women.

The armed war was eradicated. Under them, all conflict, small or military-scale was replaced by the use of a special device mesmerizing the psyches of the people. Its name is Hypnosis Microphone. The lyrics channeled through this microphone can affect human sympathetic nerves, parasympathetic nerves, etc. It became possible to alter one's state of mind.

The superiority or inferiority of a man is determined by rap. Outside of the Chuohku District, men live in the Ikebukuro, Yokohama, Shibuya and Shinjuku Divisions. Groups of MCs representing their division would fight over territories with the power of music, with the loser of a rap battle having to hand over a part of their territory to the winner.

In this world, where words, not weapons, became tools of power, the battles for territories holding men's pride and prestige begins. 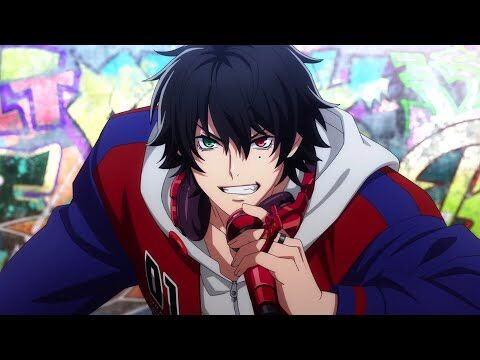 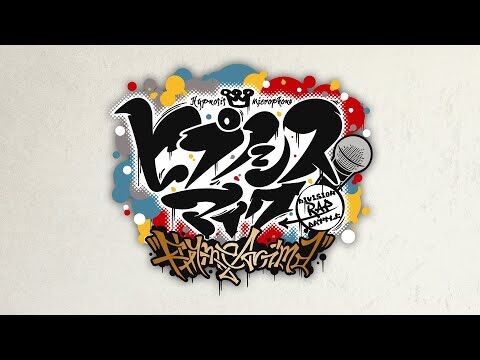 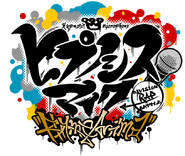 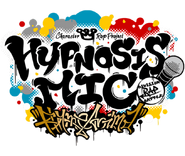