Matenro were the winners of the First Rap Battle.

Their mysterious atmosphere and unique rhythm attract others with an outstanding flow. Representing Shinjuku, the city that never sleeps.[1] 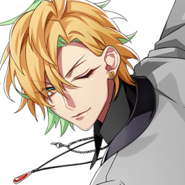 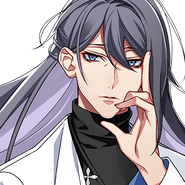 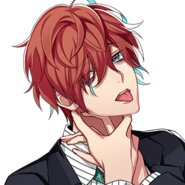